Today the report is published by Carers Trust into the Care Act for Carers: One Year On. You can read the report, and details of the Commission that created it, here.

As a former carer to my father this work has been close to my heart, and I was honoured to be asked to join the Commission, which was chaired by former Care Minister, Prof Paul Burstow. This publication marks the culmination of our work as a Commission to look at how the Care Act has worked for carers a year after implimentation. 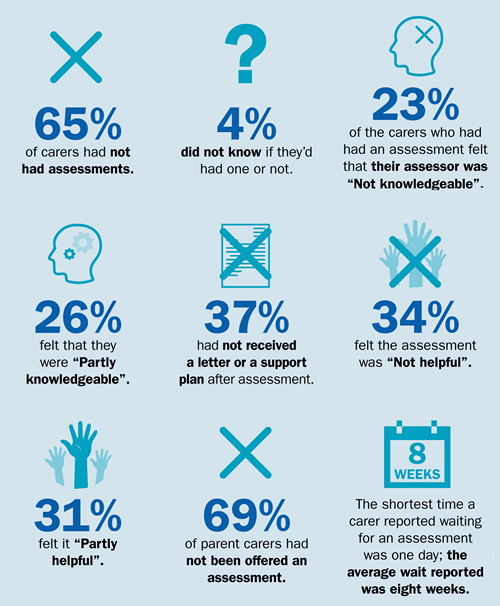 My coverage of the report:

Huffington Post – ‘Business As Usual Is Not Good Enough for Carers’: http://www.huffingtonpost.co.uk/beth-britton/business-as-usual-is-not-_b_10795780.html

Sanctuary Social Care – ‘A call to realise the potential of the Care Act for carers’: http://www.sanctuarysocialcare.com/blog/a-call-to-realise-the-potential-of-the-care-act-for-carers-61864103320

From the parliamentary launch of the report:

#CareActCarers @bethyb1886 talks about the need to understand support needs of Carers from diverse communities pic.twitter.com/kmKTJRaAZA

.@bethyb1886 there is no greater role than to give of yourself to help another human being #CareActCarers

Great speech from @bethyb1886 – carers are the rock on which our society is based #careactcarers pic.twitter.com/634Y50QUSs